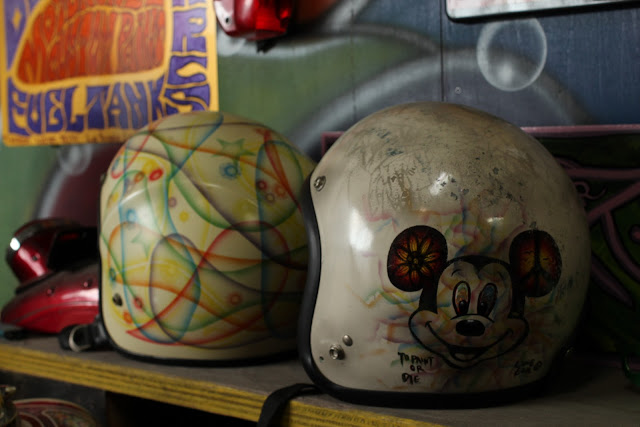 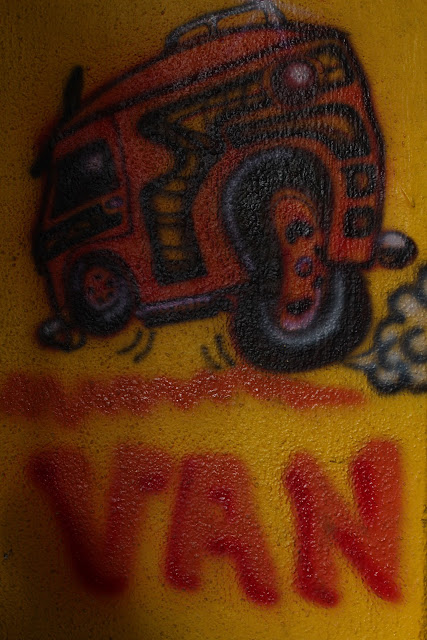 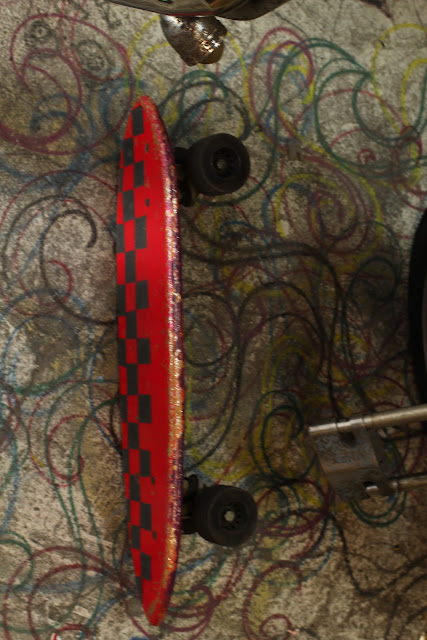 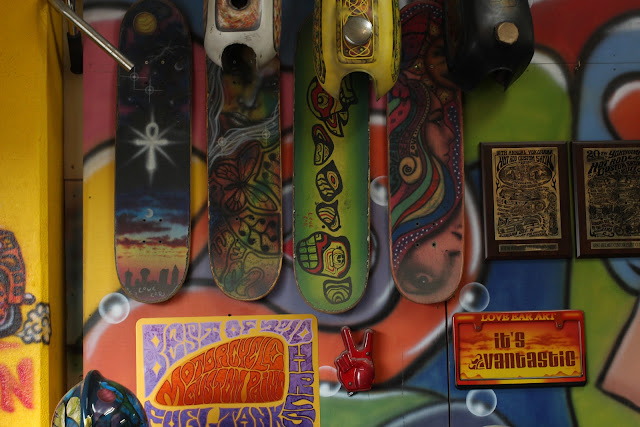 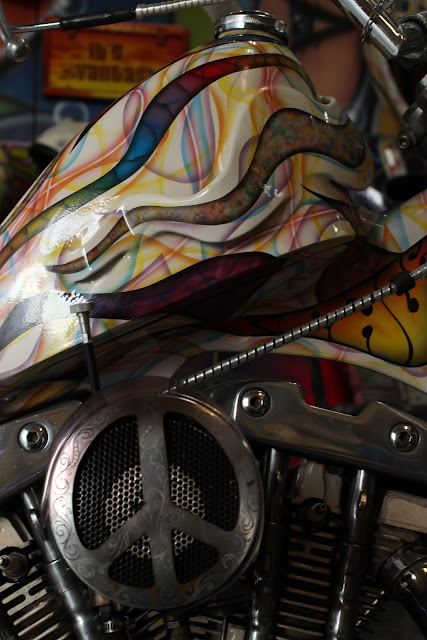 My wife and I spent a handful of days with this guy in Yokohama.  In that time he showed us the best Katsu in town, the best Ramen in town and a few fine Soba and family dining restaurants like Royal Host.  He also took us to Verde Design and Hemispheres board shop, both shops owned by long time friends of his Koni and Tomo.  But second only to staying up late sitting on the couch watching him make fun of Japanese television and play guitar while I fought off sleep, was going to his workshop.  Its the physical likeness of what the inside of his mind must be like, with old chopper magazines, Bridgett  Bardot posters,  a few motorcycle parts, pin on paper drawings, several motorcycle frames and tins in mid-process and even model cars and motorcycles with tiny but complete LoveEarArt paint.  Of course his Harley XL is parked there.  Sometimes his favorite bike is there too, a tiny Honda 50 daily commuter.  On this day the 50cc was absent because Gen exchanged it for his mothers car to run my wife and I around.  I guess his mom was riding the 50.

Picking through this library of paint fumes and artifacts gives a person perspective on Gen that you might not get by just meeting him.  You can see his progression over the last 20 years and some of the things that inspire him that he might never mention in conversation.  He is simple and honest.  “I don’t want a ‘cool’ chopper. I like funny choppers.... I am not a biker.”  These where his own words.  He isn’t trying to BE something, he is trying to DO something.  “I am not an artist,” he says, “Just a color-holic,” a word that I think he invented along with Coke-holic, Tropical-Fish-Holic and Crispy-Creme-holic.

What does he DO?  Well, he paints... everything.  As a kid it was tropical fish, then skateboards, surfboards, then interior walls of buildings and after that his own Toyota Van.  His friends’ 1960s Nissan and Toyota Sedans came soon after.  Then, 10 years ago when the Toyota garage that he worked as a mechanic for closed, color became his bread and butter.  Even though the mechanics life might have provided a bit more bread and a bit more butter, the general public can certainly be glad to have his services available to them now. 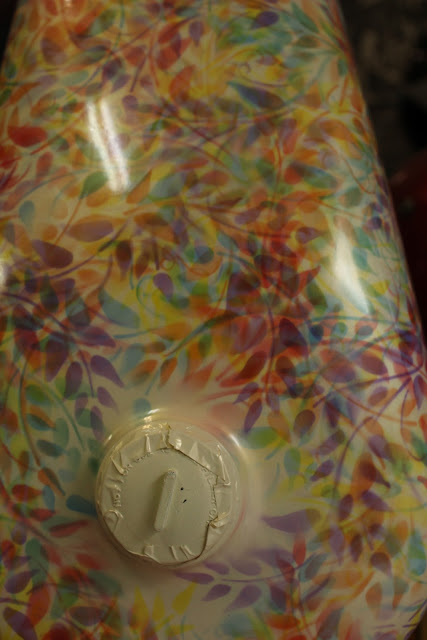 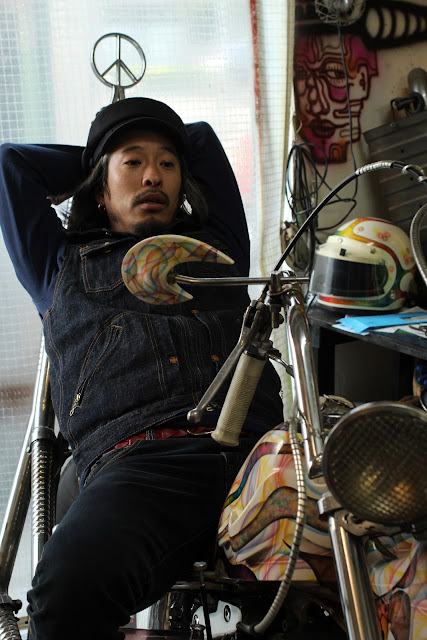 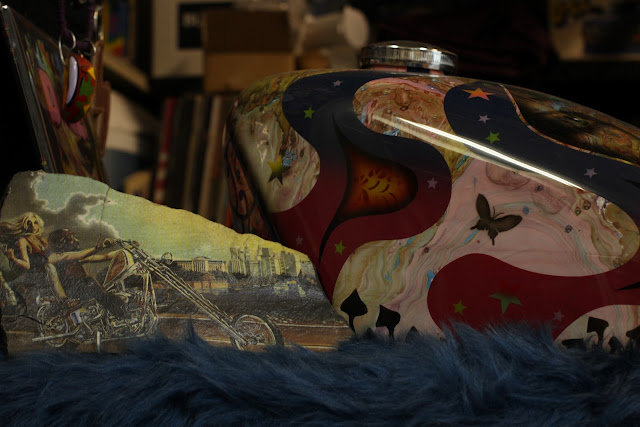 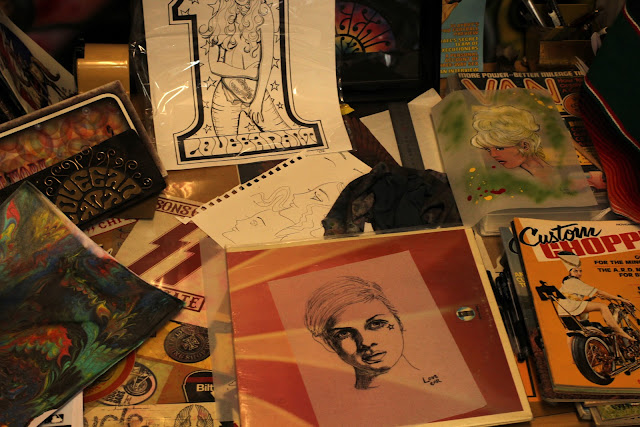 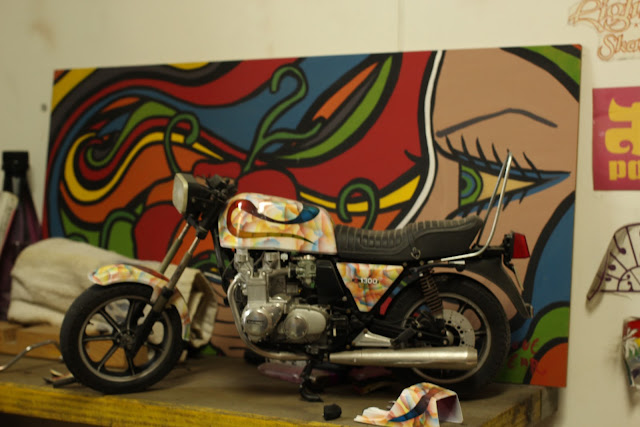 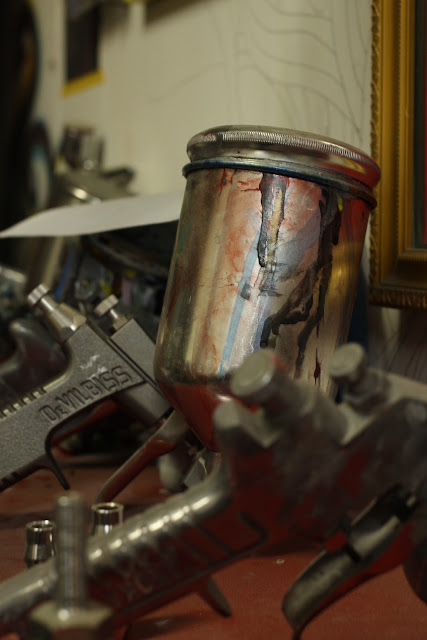 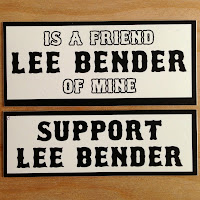 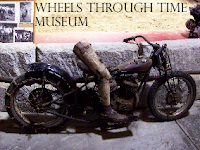 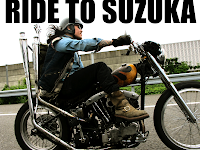 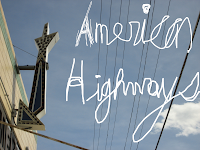 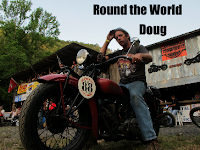 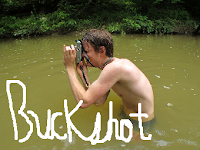 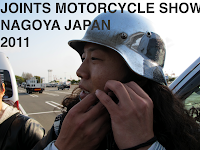 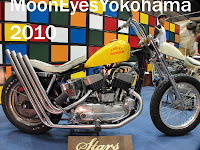 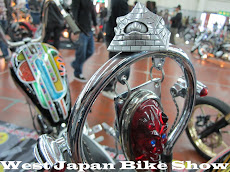 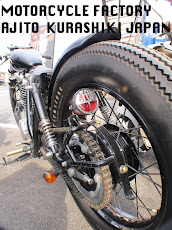 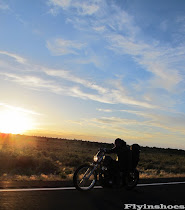 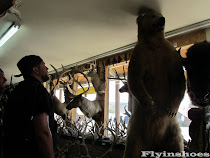